Veep - Vicepresidente Incompetente (TV Series 2012– )
Veep (TV Series 2012– )
Veep - Vicepresidente Incompetente
Genre: Comedy
Country: USA
Duration: 28 minutes
Released: 22 April 2012 (USA)
User rating: 8,1 on 24.970
Written by:
Armando Iannucci
With:
Julia Louis-Dreyfus, Anna Chlumsky, Tony Hale
Plot:
Former Senator Selina Meyer finds that being Vice President of the United States is nothing like she hoped and everything that everyone ever warned her about.
Plot:
Former Senator Selina Meyer has accepted the call to serve as Vice President of the United States. The job is nothing like she imagined and everything she was warned about. 'Veep' follows Meyer and her staff as they attempt to make their mark and leave a lasting legacy, without getting tripped up in the day-to-day political games that define Washington. 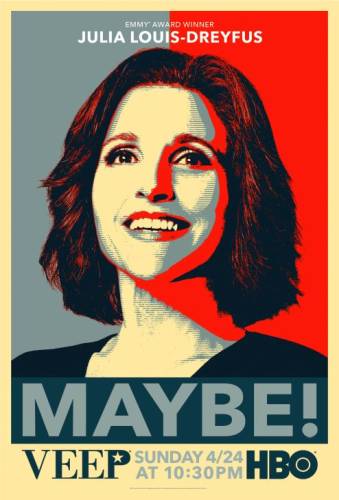 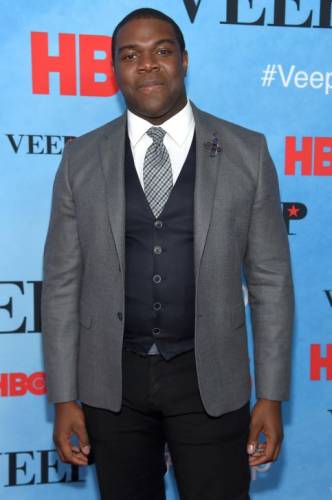 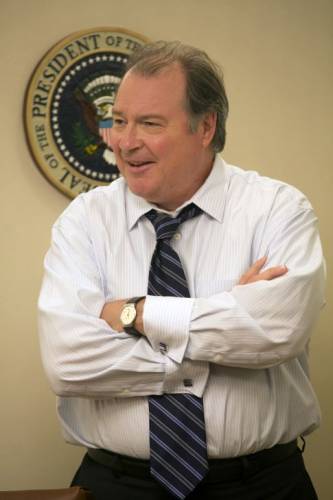 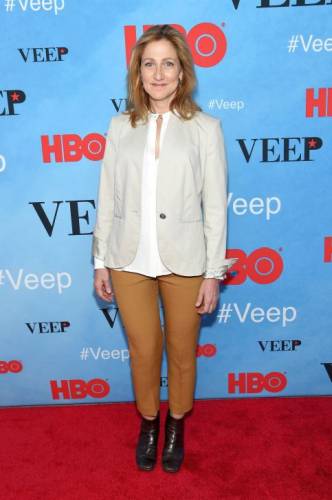